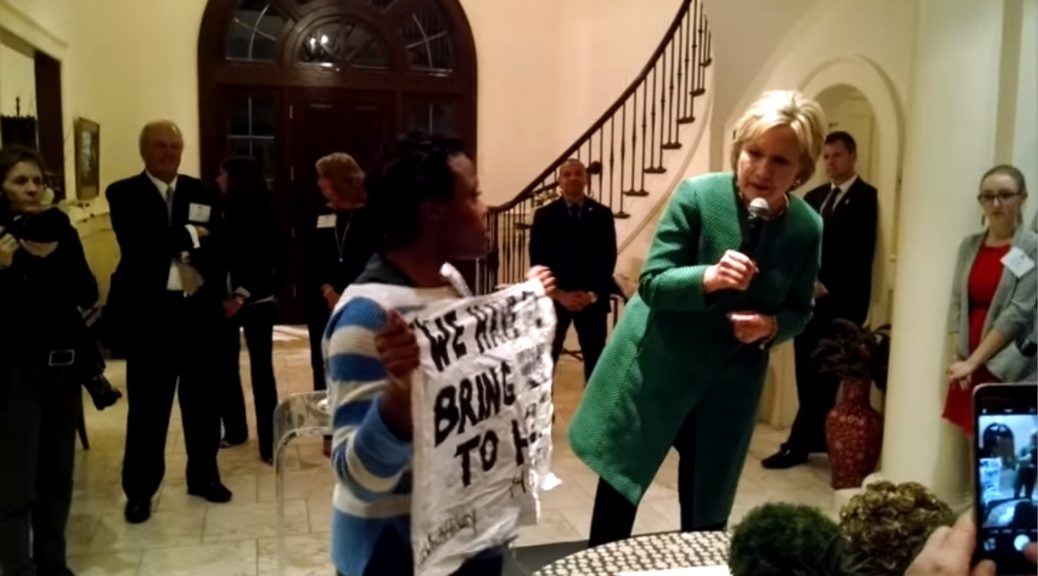 How difficult is it for black people to admit that white progressive liberals will not save us. I,for one, was the man in the mirror when it came to supporting Charlie Hales. But he has been a terrible disappointment and showed himself to be exactly who he was as a former City Commissioner: a quitter. As that song says, “I should have known better.”

And now, on a national level, Black folks are facing the same dilemma in choosing between Hillary Clinton and Bernie Sanders for president. At first, both these candidates seem so committed and interested in solving the race problem. But as Michelle Alexander and Ta-Nahisi Coates have discussed, in most cases the actual performance always seems to fall frustratingly short of the reality.

On the local level, one would think to live in Oregon today, especially in Portland, the home of legalized marijuana and proud haven for same-sex couples, tree huggers unlimited, vegans galore and bastion for homelessness, the notion of racial equality would get some traction beyond nice sounding proclamations. Not so. These politicians are still playing the expectation game, creating powerless commissions and ineffective equity offices, and betting no one will call them on it.

If you’ve been in Portland long enough, this patterned of patronizing black people should scream out at you. Bud Clark, Vera Katz, Tom Potter, Sam Adams and now Charlie Hales have all   reigned over incompetence when it comes to racial issues. Some would like to blame it on the mayors alone. But they were aided by a cadre of other well-meaning public officials, including the likes of Mike Lindberg and Gretchen Kafoury.

Certainly with the best of intentions, Deborah Kafoury carries on the legacy of her mother as a less-than-effective civil rights promoter. For example, the management of the recent Sellwood Bridge project is wholesale evidence of her, Julies Bailey candidate for Portland Mayor, and all of Multnomah County, leadership’s hypocrisy about achieving equity outcomes (See equityscoreboard.com). So Blacks can be assured of generational malfeasance with regards to contracting equity issues unless things radically change.

Additionally, progress is questionable at the Governor’s office because Kate Brown refuses to fire ODOT Director Matt Garrett, who has notoriously prohibited the inclusion of minority contractors and workers on state projects. In fact, the financial influence of AGC, the Associated General “white” Contractors, is the driving force behind this historical exclusion.

Blacks can only hope that if elected the next mayor of Portland, Ted Wheeler will not carry this tradition into his administration. Blacks should do everything possible to hold him accountable for a different outcome. He can start by promising that none of the City’s current Office of Management and Finance high-level executives will remain in office once he’s elected. If he and any other mayoral candidates are not willing to commit to this action, they should be rejected by the entire black community on Election Day.