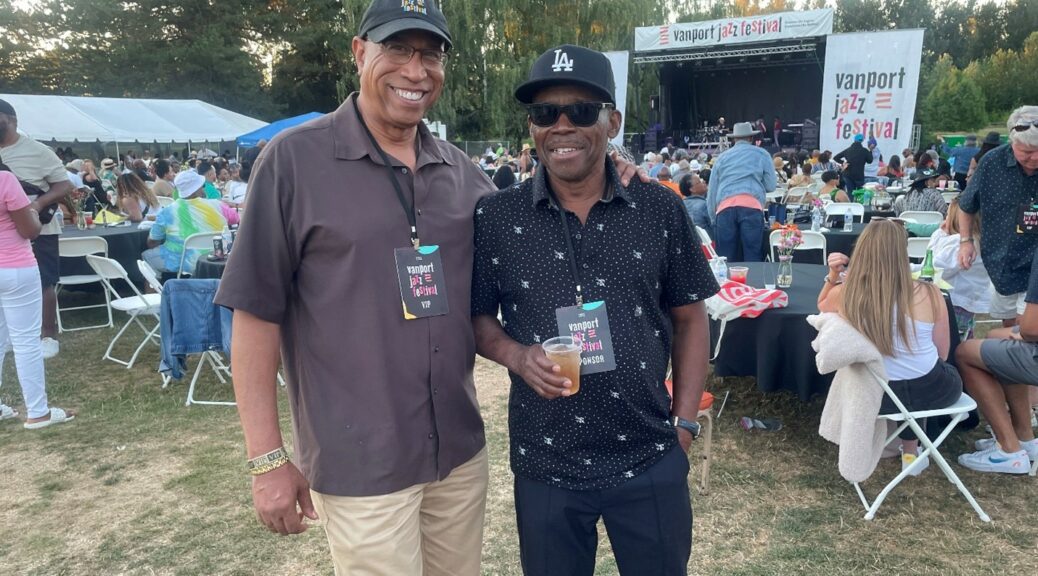 This guy promotes everything good about Portland 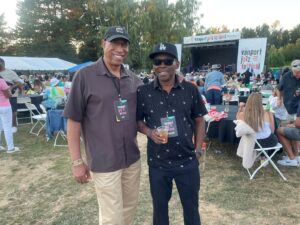 We go way back. I hope we can continue into the future with good times. This guy promotes everything good about Portland A Vessel of HOPE

I decided to run for the President of the local  Portland branch the NAACP.  The election is in a few hours and I hope folks vote for me.  But win or lose I know this organization is still relevant in spite of the local branch’s reputation. If I am elected I hope to change all that because we need every tool in the tool kit to help rebuild our community. Thank God everybody knows that black people in America are the most resilient people on the planet. Let’s see if can make the Portland branch a powerful instrument in the fight for justice, equity and anti-discrimination.  As Jesse would say ” Let’s keep HOPE alive” 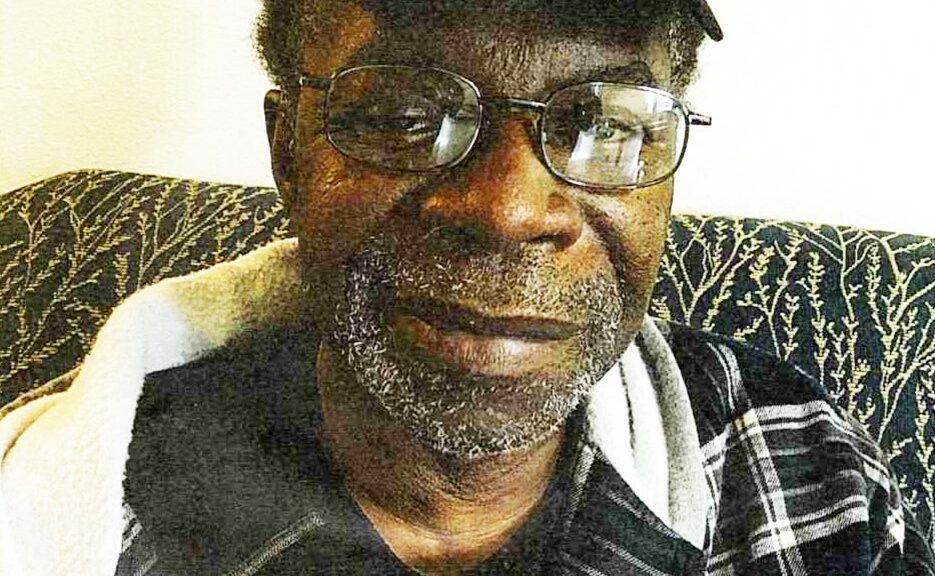 My Heart Aches on Veterans Day 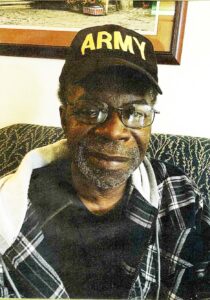 As I marched in the veteran’s day parade in Portland  today.  All I could think about was my brother (Jerry Posey) and how much he loved service in the Army.  He died in December of 2020 after many years of suffering due to complications of being shot in back in Vietnam. Coincidently, I met several  South Vietnamese soldiers at the parade. It was eye opening and heart breaking knowing  the sacrifice made on all sides. Marvin Gaye was right ” War is not the answer” 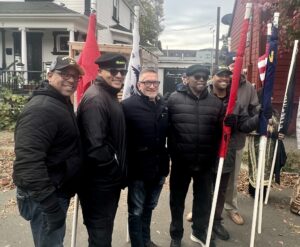 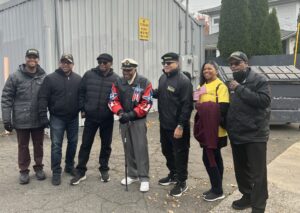 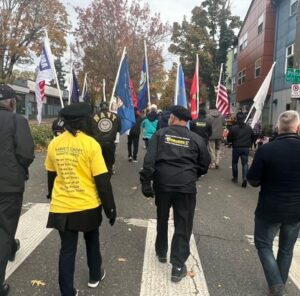 I am ashamed to have ever been a Democrat after listening to Keith Olbermann.

I am ashamed to have ever been a Democrat after listening to Keith Olbermann. 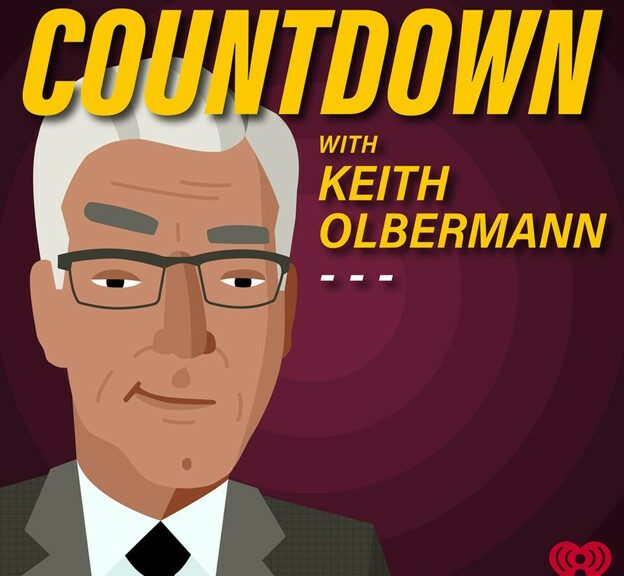 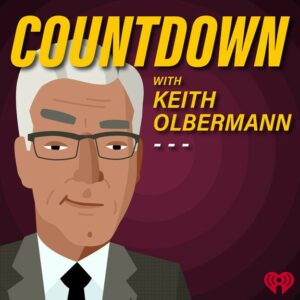 If I ever decided I would join a Cult it would be headed by Keith Olbermann. What a brilliant provocative Dude. He use to be on MSNBC headlined as CountDown. Now I see why no major network has picked him up. He voraciously tells the truth. Thanks, IHeart Radio for rescuing him. 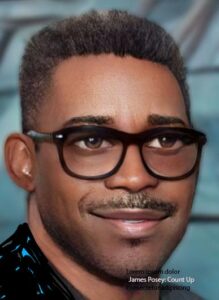 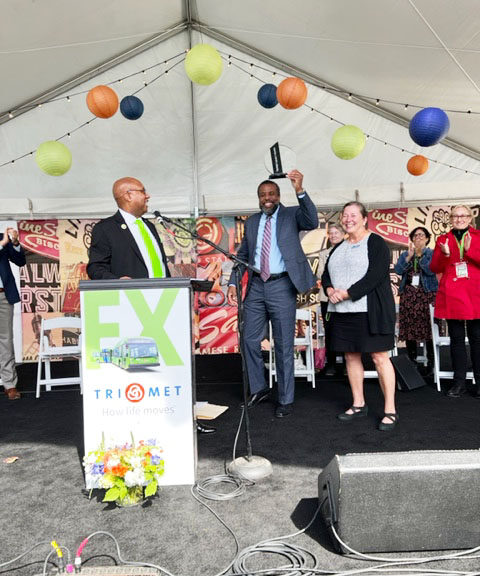 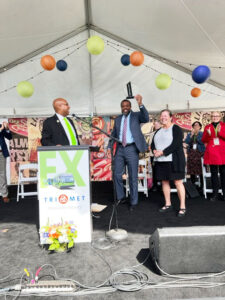 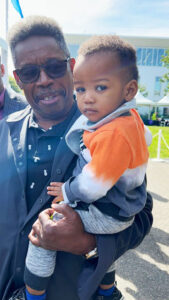 Parting of the Sea

My grandson and I attended the TRI-Met FX Divison Street Transit project opening on September 17th. For me, it felt like a messianic event. It was modern-day Moses parting the Red Sea. Jeff Moreland stood up and accepted the award for completing a very very successful $93 million Division Street Transit construction project. It seems like most folks in Portland and around the state don’t recognize how significant this event was and cannot appreciate the magnitude of how this project has changed the game for black and minority contractors. After decades of exclusion, finally, a black contractor gets a serious piece of the transportation construction pie. As I held my grandson I finally felt like his future was much brighter as a consequence of Raimore’s success.  The reason why I am so optimistic is that I know Raimore is focused on giving back to the community and not worshiping the almighty dollar. The point can’t be over-emphasized, for the first time, a very successful black contractor was willing to give back. It was a powerful event and when we look back, it will be seen as a benchmark for real Black economic progress in Oregon. 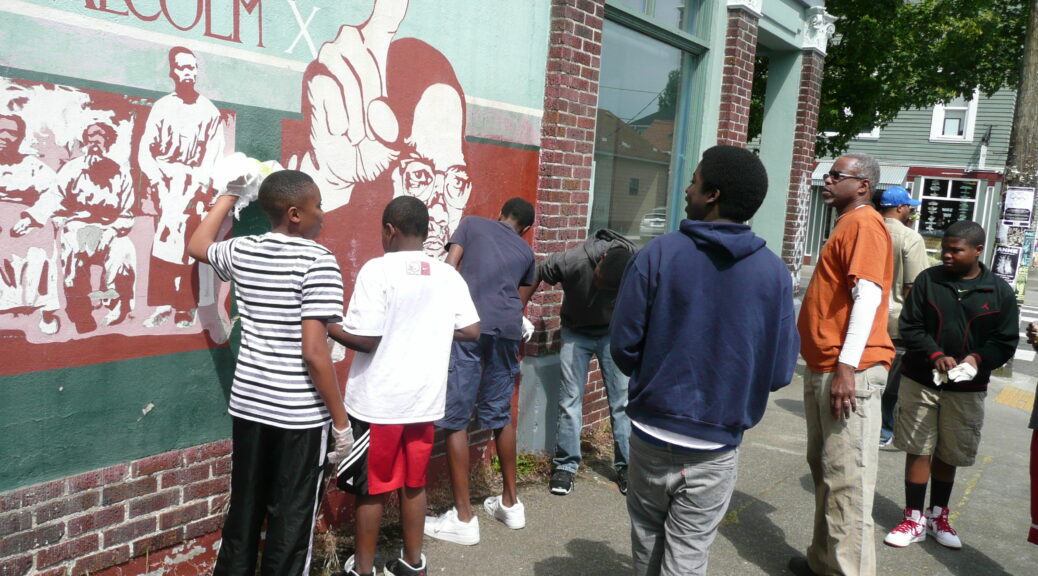 The Graffiti problem is a sickness 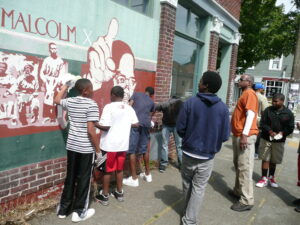 I was so glad to see KGW-8 do a story on graffiti. It’s a big deal because it tells us how sick our city is. It’s like an infectious disease all around us. The City doesn’t get it. Unless they can solve this problem, we are doubtful they can solve any problem.

The Coalition of Black Men has been working on this problem for many years without very much support. We hope the police will get even more serious and bust the taggers who have been operating without fear of punishment. We got to get at them. A Credit to their RACE

The past few weeks have been an inspiration to me looking back at the many battles for equity and inclusion in the construction industry and the present/future explosion of opportunities in Portland, I felt like the biblical Job, knowing that God would eventually bring us through. The battle is not ours, It’s the LORD’S.

More than a week ago, thanks to Angela Hill with support from the new Soul Restoration Center we celebrated the 81st birthday of O.B. Hill and Gloria McMurtry. At the event, I tried to explain that O.B. and Gloria were more than just the founders of Reflections Coffee/Book store and promoters of Portland’s black renaissance culture.  O.B. and Gloria are icons of the struggle and promise black people face everywhere. They dared to fight in the trenches while others reaped the benefit of their constant pressure demanding economic opportunity for black people in Portland. In the late 80s and early 90s, they protested the exclusion of black contractors and workers on the expansion of I-84 (known as the Banfield). They held ODOT’s feet to fire at every opportunity. They were part of the lawsuit against TRI-Met protesting the use of a “Front” minority company from Colorado Tri-Met proposed to use to build the Hillsboro light rail. Tri-Met finally realized the evil of their ways and provided significant opportunities for blacks on the Interstate light rail. Their advocacy extended to the Convention Center, the Rose-Garden Coliseum project, and many more.

You can see their efforts as the foundation and building blocks of what we see today with the large-scale success of Black Contractors achieving leading roles in the building of the expansion of the Rose Quarter I-5 projects, partnership in the remodeling of the Convention Center, key positions in the remodeling of Portland Public School projects and low-income housing projects.

Likely, O.B. and Gloria will never get the respect and appreciation they deserve, but God knows and history will record, that they are an absolute true credit to their Race. And because they have paved the way, our children will have a smoother economic road to travel. We owe them a lot. 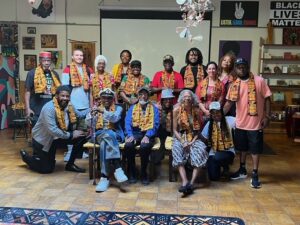 In with “The Future:” 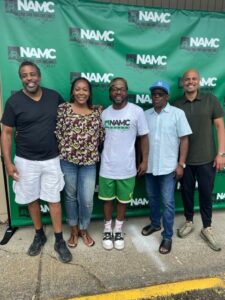 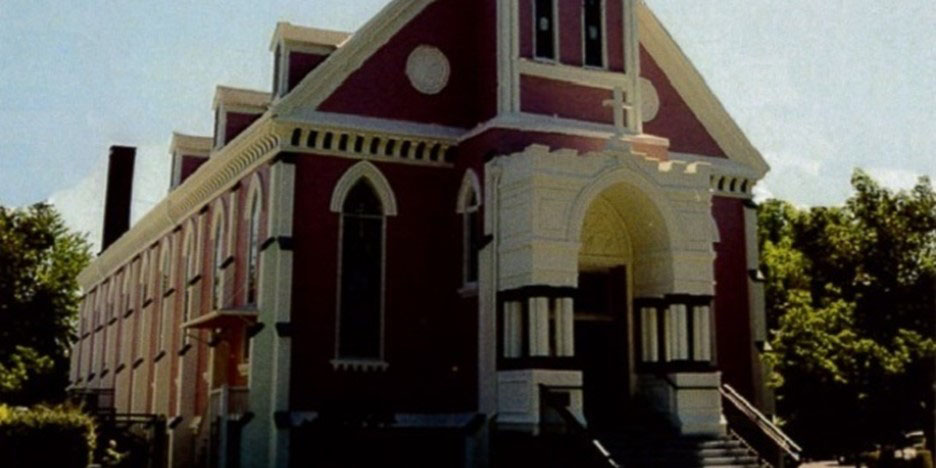 A sad story down the street from my home 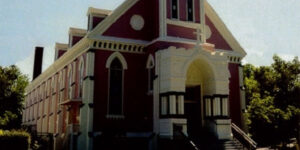 I blame the City’s public officials