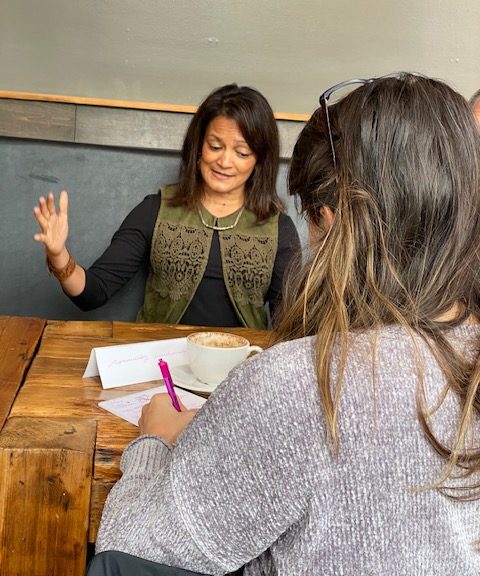 I could not let this Saturday go by without reminding black people that this woman (Susheela Jayapal) who replaced Loretta Smith on the Multnomah Commission is now your representative. It is clear that she does not have the same degree of concern about black people’s issues as Loretta. So, it is extremely important that black people hold her accountable and make sure she hears for from us. Last week on Saturday I attended her town hall meeting in North Portland and there were a number of special interest groups present but only a few black voices. Warning, she is directly impacting your lives. 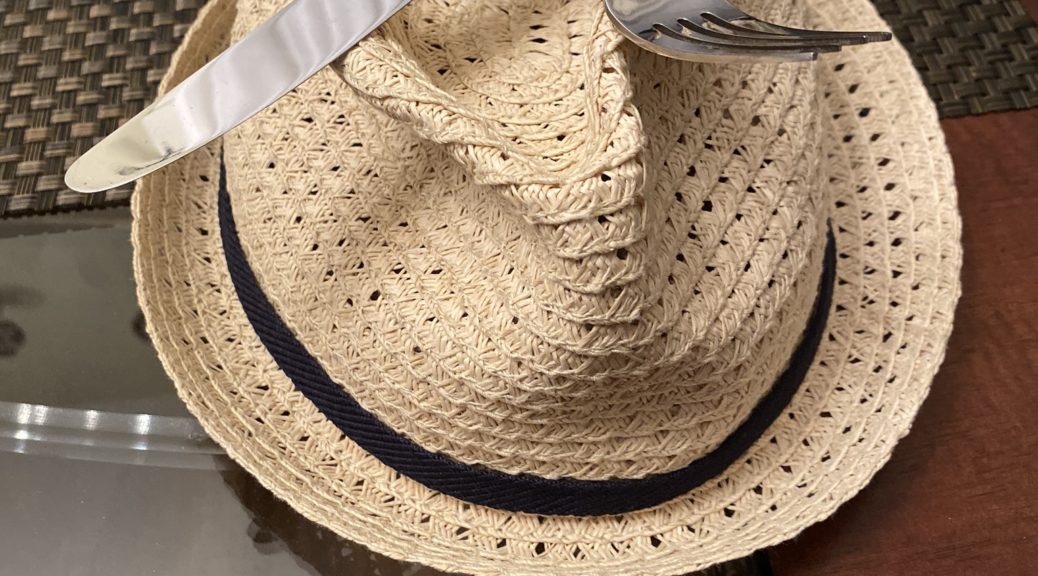 When I read Kathleen Saadat’s “Letter to the Editor”/chastisement of the Portland Tribune about their article published on November 14, 2019 entitled “Misconduct Charges Throw the Local Chapter of the NAACP into Turmoil,” I was not surprised. But I thought, how ironic that this person would have the audacity to criticize legitimate concerns of members who have done real work to make the organization successful. Outside of the specific meeting she cites in her letter, I will eat my hat if anyone can show where Ms. Sadaat has attended more than three meetings over the past year. I will eat two hats if they can show me where she has volunteered to do any work, to sit on any committee, or to perform any substantial work for the organization. Saadat has no skin in this matter other than to run her damn mouth.  Most folks who agree with her assessment are truly uninformed or are among Mondaine’s minions, and don’t have a clue as to what happens in the monthly membership meetings of NAACP Portland Chapter 1120. Even worse, they have no idea of the flagrant lack of transparency as to what happens with the finances of 1120. A chapter member or concerned community person need only raise a single question, specifically about finances, to be bullied and maligned as a troublemaker or meeting disrupter. If anyone really wants to know about what goes on behind the scenes at 1120, FOLLOW THE MONEY.

I am truly puzzled by Saadat’s reference to researching/vetting any complaints against the organization. She needs to do a little research herself because if she did, she would know that formal complaints have been lodged against the local leadership and the regional leadership and that both have had to respond to a number of legitimate issues. Sadaat needs to do her homework before calling out the Tribune for not doing theirs.

And while Ms. Sadaat cuts and paste phrases from the NAACP bylaws regarding suspension and expulsion, she needs to apply those provisions first and foremost to the current leadership, starting with the local President. These are the persons clearly not following their moral oaths of office, let alone bylaws and organizational norms. Maybe then Sadaat would not really know that because she is, herself, just a casual disruptive observer, rather than a real functional, working volunteer member of the NAACP.

Regarding the boycott of the NAACP Freedom Fund Dinner, no one really knows the financial facts, or will likely ever be given access to legitimate financial statements, actual banking records. But for five consecutive monthly membership meetings, May through September 2019, Mondaine stated in his president’s oral and written reports to the membership, “Our goal for our Freedom Fund Dinner is $200,000.00.” Yet on October 26, 2019, he reported at the monthly membership meeting that the Dinner had raised $23,184.81, before accounting for expenditures. Simple math says these funds came in at $176,815.19 less than the projected goal. What Mondaine failed to tell to the membership was whether or not the $5,000.00, supposedly donated by the DoubleTree Hilton was written off as a business expense or a tax deduction to a 501c4. If Ms. Sadaat has access to financial records, “please share them” so that the 1120 membership and the community-at-large can all know the full extent of the success/failure of this major annual fundraiser.

I really do find it fascinating that in her Letter to the Editor, Sadaat expresses concerns about everything except the merits of the complaints in the news article. Accusations about misogyny from reputable, professional female members, to a threat of physical violence by a congressional candidate, all willing to swear to the same under oath, are serious matters. They are not trivial complaints to be dismissed as coming from “meeting disrupters.” Furthermore, I would like for Ms. Sadaat to cite specific incidents of the person in the article known to have a history of launching ugly public, vitriolic, unsubstantiated and unwarranted attacks upon African American leaders in Portland. Who could she be talking about, and how in the hell would the Tribune know this person unless she is willing to call him or her out with substantiated evidence?

Finally, the reason why this story is newsworthy is because the community at large cannot afford to host and tolerate nefarious, unscrupulous behavior on the part of any organization, but especially not one with the mission of eliminating discrimination, fostering equity, building community and demanding transparency.  It diminishes us all to have this valued institution misrepresented. Some want to hide this dirt and maleficent behavior. I guess they think if they can keep it contained to the black community, they can get away with it. But not if I have anything to do with it.

The Tribune did not create the serious chaos and turmoil at the local NAACP. The leadership did and continues to do so. Sadly, Ms. Sadaat would not know because she is not consistently in attendance. I would possibly have respect for her opinion if she would show her ass up.

We have met the enemy and it is us. Anytime we accept and enable unscrupulous, self-promoting, grinning Negros in our community, we have no one to blame for our problems but us. 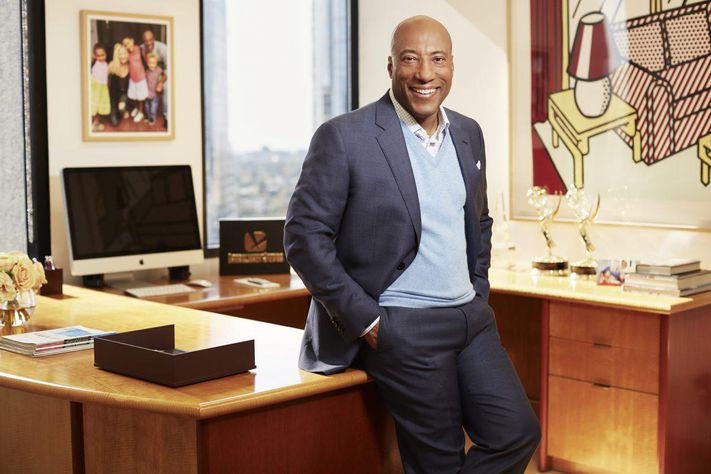 We are sleeping while this game changing deal is going down. I got to figure out a way to get rid of my Comcast account because these guys are providing nails for black  people’s coffins. Take a look at this:

Mandatory Watch.. The actual interview thou.

Guest what, look at what was happening in Portland in the late 60s and early 70s how the government programs have been designed to kill us. Wow, things have not changed:

Jesse Jackson, not the preacher national civil rights leader, but our own local homeboy, sent me this article about C D Moody Construction in Atlanta. https://shoppeblack.us/2019/10/black-owned-construction-company/. But I found out that word on the street is that this company is not what it pretends to be. Folks in Atlanta tell me this company’s main purpose is to collaborate with big white companies to make money and really leave struggling black community subcontractors behind. They are not exactly “Front Companies” but close. We have a few of these highly publicized black construction companies operating right here in Portland Oregon and we should be aware that all that glitters black is not gold.

By contrast, we do have two black, and I mean black major construction companies in the Portland area living up to the original intent of creating wealth for the black community through the construction industry. With the support of NAMC-Oregon, Colas and Raimore Construction just completed a successful joint venture partnership on the 40 million re-model of the Oregon Convention center.

This is a big deal because in 1997 we protested the exclusion of black people on the original construction of the Oregon Convention Center and other construction projects on Union Ave, now Dr. Martin Luther King Blvd. Dr. King is smiling on high about this progress and so am I.