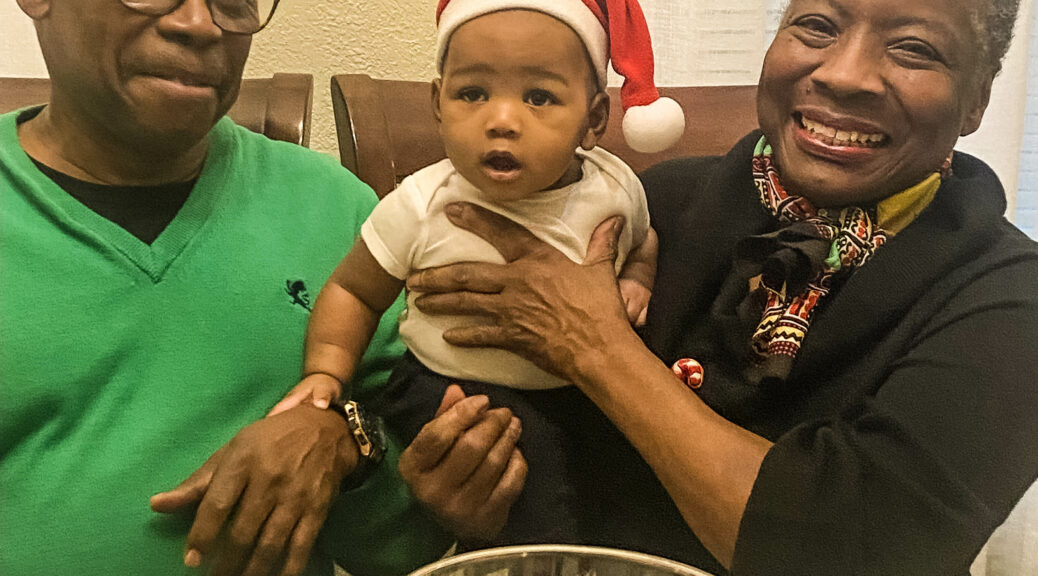 Joy Joy to the World 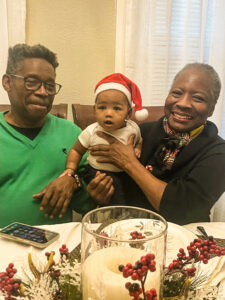 Losing my brother last year, missing my aunt Tut on her birthday and both parents gone, this little boy brought much needed joy this Christmas. For old people like us in the middle of Pandemic, a new grandson is such a joyful  blessing from God. 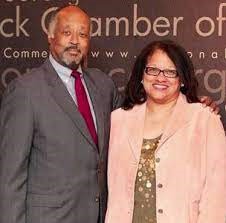 I am deeply saddened by recent news of the death of Harry Alford, founder of the National Black Chamber of Commerce. I was equally saddened by the death of his wife Kay just a few months earlier. I wish I could convey to the black community the magnitude of this loss and its adverse impact on the black business community. Harry and Kay were giants and visionaries in the area of black business development. I did not always agree with their political alignment, but overall, you could not argue with their fearless advocacy for black businesses.

Harry was in Portland a few years back exploring the development of a Black Chamber. Many years ago, I attempted to stand up a chapter in Portland but found it too overwhelming.  I could not finalize the action due to the founding of the National Association of Minority Contractors local chapter during that same period. Tinkering with the development of a black business chamber has persisted ever since the days of the National Business League formation in the early seventies. In Portland, unscrupulous black people liked this concept and have tried to exploit it over the decades.  In recent days we have had some precarious attempts to put together a black chamber chapter. Unfortunately, it is proposed by unscrupulous individuals destined to fail. You can tell the economic viability and health of a black community by the prominence or the lack thereof of a thriving Black Business Chamber. So, what’s Black Portland’s Economic health status?