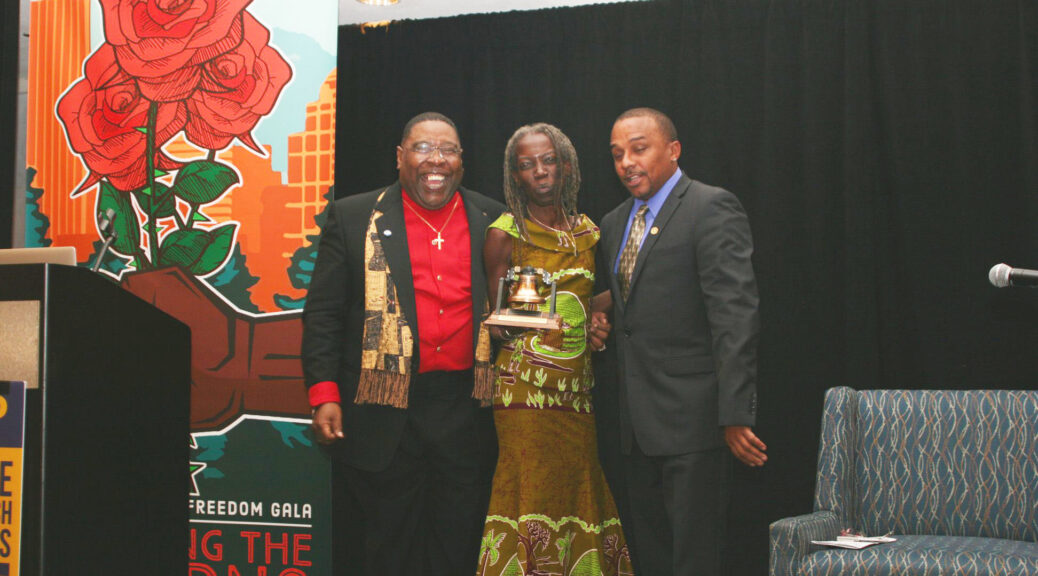 I think I have some personal insights viewing your bleeding acknowledgment about your relationship with this alleged predator. You were repeatedly warned emphatically about evidence depicting the deceitful, deviant, disruptive, abusive behavior exhibited by this tragic individual. You chose to ignore the glaring evidence. Not only did you choose to ignore clear evidence, but you attempted to demonize those who brought corroborating information. Dismissing many as agitators and malcontents, and troublemakers.  Now all of a sudden when chickens are coming home to roost you are feigning hurt and disappointment. Instead of listening to people who would tell you the truth early on, you stopped attending regular NAACP general meetings as if you were on some sort of elevated pedestal. You abandoning the real work of the organization that gave you the platform to become a City commissioner. What’s even worse is you manipulated the processes to install, promote, and glorify this person in the NAACP branch and the general body of politics. It’s like you were the gateway to legitimize all his perversion. You are complicit as if to spread a virus. As someone who has worked on your behalf and believed in you, I feel like a victim for trusting your judgment. And our community just needs to know, you are not the pure, moral, infallible leader you would have all of Portland to believe. Maybe you will learn from this and do better in the future but I am not holding my breath.