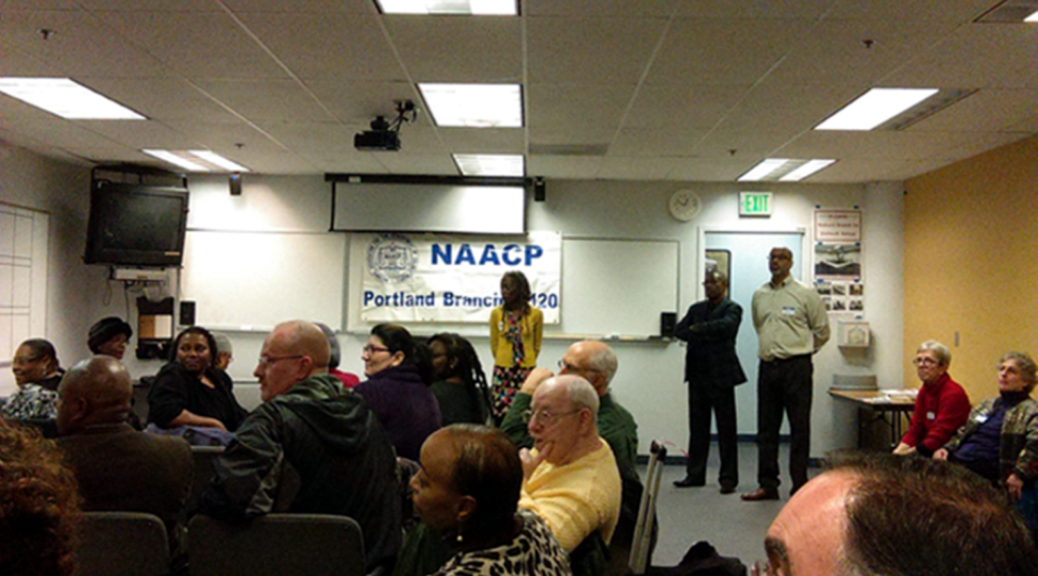 Maybe it is too early to tell but perhaps one of Charlie Hale’s best decisions as mayor is appointing Larry O’Dea as police chief. In spite of an avalanche of criticism, it appears the Mayor made a good decision. This chief seems to be most comfortable in his own skin.

As impulsive as the decision seemed at the time, the entire community may finally benefit from a chief who might have the courage to authentically engage at a human level. It would be a powerful testimony to the Mayor’s legacy if the “Hands Up, Don’t Shoot, I can’t Breathe” protesters in Portland have nothing to protest.

The deep hurt and pain suffered by all communities of color as a consequence of being dehumanized by some police inflict more than physical wounds on the wellbeing of a community. Fear and insecurity is pervasive and wears on the psychic stability of everyone. If O’Dea can get the rank and file in order and calms these waters, give credit to Mayor Hale.