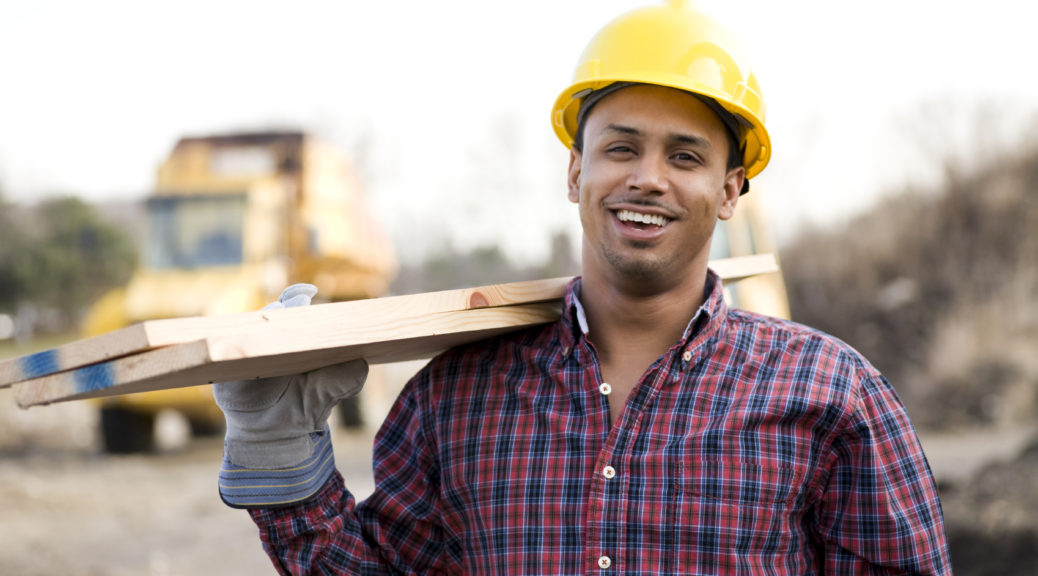 In the last few weeks there has been considerable discussion about minority contractor advocacy  in the media. http://theskanner.com/article/Leadership-Changes-Rock-National-Association-of-Minority-Contractors-Oregon-2013-08-06. But a close examination of work sites around Portland will reveal that not much has changed since the mid-seventies in terms of participation by blacks and other minority contractors.   There have been a few bright spots, like Tri-Met continued efforts to maximize the use of minorities. But in total the situation is worse than it was several decades ago. You would only know this if you were around in the past 20 years.    In spite of talk about improvements, all recent disparities studies confirm the opposite assessment.

While advocacy groups like NAMC have struggled to create an atmosphere for success, there are more fundamental reasons why real growth and development in these programs have stalled. A recently released Office of the Inspector General (OIG) audit gives a glimpse of why minority contracting programs are in trouble, http://www.oig.dot.gov/search/apachesolr_search/DBE%20A. If one can get past the government speak, you will see why many have been saying for years that the local Disadvantage Business Program (DBE) is a mess. This is important because the federal DBE program is the model for most other minority business programs in local jurisdictions. State and local policies either copy or closely pattern their policies after the national design. After going through the audit, there are three major findings that relate to the recent dust up described in the local media: certification, dependency and poor management/lack of compliance.

The certification process is the cornerstone of the DBE program. But ironically it is the gateway to most of the fraud and abuse. The DBE program came about as a direct result of civil unrest occurring in the late sixties. Riots and civil turmoil fueled the urgency to address issues of economic inequity in ethnically distressed communities (go see the movie, the Butler). Today the benefits of the DBE program accrue first to white women, who in many cases are just fronts for their white male partners, brothers or sons.  The second group to benefit are the fake minorities.  Indeed, black contractors, who were the original focus of the program, are the lease likely to benefit from it today (see www.bpareport.com on blacks in the DBE program).

The provisions in the law which allows a black male to own 51% of a business, while 49% can be owned by his white female partner, is the most economical detriment  to the intent of the program. There are essentially numerous black-faced white firms. In recent years, many have even sought to legitimize their status in the industry by seeking leadership roles in minority advocacy groups. In doing so, these fronts have strategically positioned themselves to offset any criticism or objection to their deceptions.

Even when a minority firm is 100% owned by an ethnic minority, there is no guarantee that much of the economic benefit will eventually accrue to the minority community.  Public officials often ignore, condone, or show complete indifference to this obvious pattern of divestment rather than investment in communities of color. It is not entirely the minority contractor’s fault for choosing not to support their own community. Public policy makers are often ambivalent or outright resistant to developing policies that incentivize reinvestment back in to communities of color.  In other words, there is little relationship between a minority contractor’s business success and the economic empowerment in communities of color.

The OIG audit report clearly points out that many DBEs have used the system to gain preferences that would allow them to remain in the program eternally. The program was envisioned only to prepare DBEs to eventually be competitive in the open market. The current DBE program does not require graduation. Therefore many of the minority contractors in the system have been in it for decades and have evaded self-graduation. They never want to move on and purposely plan to be permanent wards of the state.

In contrast to a construction contractor, the consultant bears virtually no risk, no overhead, no employee management concerns, little administration cost, no equipment or supplies cost, and can easily operate out of their home. The consultant’s main skill set is convincing both sides of the minority contractor/general contractor relationship that he/she is working to benefit both interests. There is tendency to instill a dependency-based relationship with the struggling minority contractor, cultivating the impression that the consultant is the only vehicle by which a contractor can acquire work opportunities. In other industries they would be considered middlemen or brokers.

Again, this perversion is supported and sustained by policy makers and owners. There is no justification for the proliferation of so many DBE consultants given the existence of numerous government employees having the same responsibilities.

The third area of concern in the audit is “evidence of poor management/lack of compliance.” It is captured in this phase from the OIG audit report, “……….management structure is fragmented without ultimate accountability for overall program management assigned to one entity”. It is remarkable that the DBE program has survived even in its adulterated state. But in spite of the OIG’s audit, federal agencies continue to blame minority contractors for the abuses and poor results. In response to the OIG’s audit Warren Whitlock Associated Administrator of the Federal Highway Administration, issued a memo mandating that state recipients make minority contractors shape up or ship out (http://www.fhwa.dot.gov/civilrights/memos/dbess_memo_aug_12_2013.cfm). He fails at least at this point to address the real problem that serious minorities are just not getting the work and jobs that will allow them to become competent and competitive in the market. And that is tied to the fronts and fraud in the program which is tied to the certification process. His memo epitomizes the example of fragmented management. Hopefully he will eventually issue a more comprehensive approach to addressing all of the issues and recommendations listed in the audit. In the meantime local minority community members need to educate themselves and demand accountability at all levels.

While this might seem like this is about construction, but the big picture issue is a prototype of how to keep communities of color disenfranchised in nearly every economic arena.

One thought on “Change is coming to Minority Contracting”