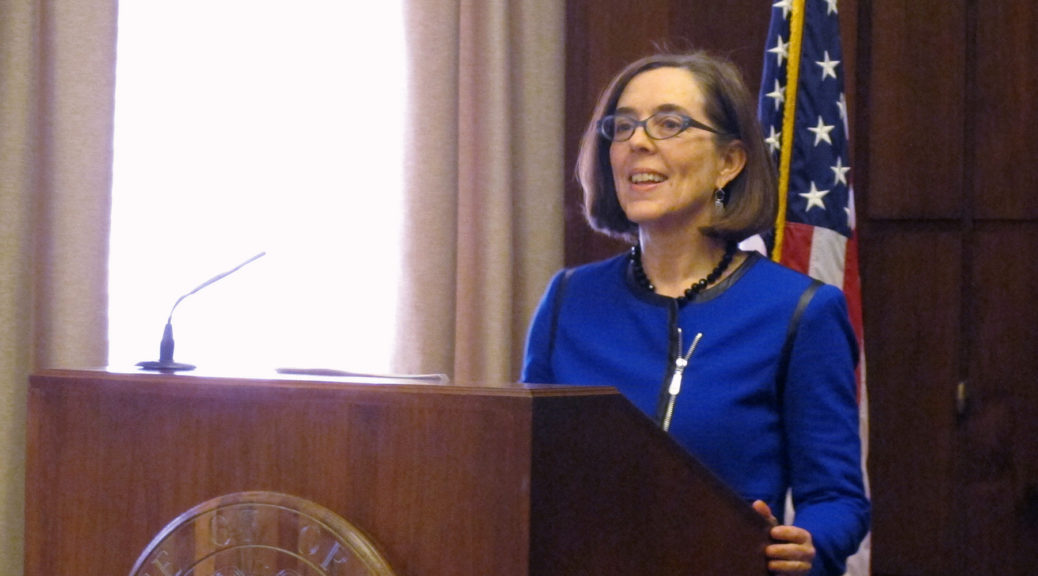 In the wake of former Governor Kitzhaber’s demise, there is an all-out effort to cozy up to the new governor, Kate Brown. This should not be surprising, but what is most revealing in the entire process is the notion of political loyalty. With Democratic friends like those who turned on Governor Kitzhaber, who needs Republican enemies. It was quite astounding to watch this mass abandonment.

So what’s the greater message for the black community? It’s that we have no permanent friends or enemies. Is this the value system most blacks want to subscribe too? Clearly, and at a very minimum, we need to choose our friends more carefully.

Conventional wisdom believes most blacks thought that Governor Kitzhaber was friendly to our community, which is until cracks started showing during the last stages of his administration. There was quite an uproar about the absence of funding for black youth initiatives in contrast to funds for Hispanics in his proposed budget. It was clear that his rhetoric did not always match his actions in favor of black people. And as recently disclosed emails from his administration showed, he did not always favor organizations and individuals who opposed his programs.

Regardless of what we thought about Kitzhaber’s personal life, there was a measure of stability in his actions and intentions for the black community. In his absence, there is evidence that groups are rushing in to fill the power vacuum and impose agendas worse than his. For example, at the state legislature there are a host of new bills designed to empower construction unions at the expense of minority contractors. Black people have to better inform the new governor and swiftly establish communication beyond empty rhetoric.

What do black people know about this new leader? What does she intend to do about the vast disparities around economics, health, employment, criminal justice, housing and other major issues facing the black community. Who are the surrogates the governor has chosen to bridge communication with the black community. And, does she have a black agenda?

It is critical that black people pay attention to the politics of our state. We can’t afford to go through another cycle of political leadership changes, without contributing to the process. The decisions that this new governor makes will set course for decades that will either enhance black citizens’s well-being or leave the lingering legacy of exclusion and disenfranchisement.

Wake up black people, we must engage!

Did you know you can get these posts in your inbox?