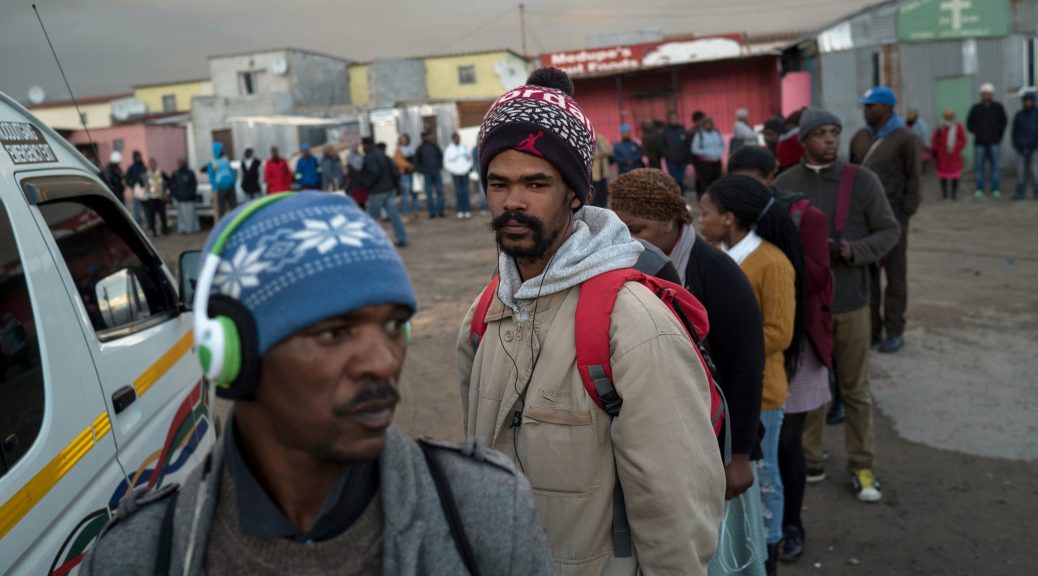 End of Apartheid in South Africa? Not in Economic Terms (NYT)

Political liberation has yet to translate into material gains for blacks. As one woman said, “I’ve gone from a shack to a shack.”

I was at Portland City Hall last week supporting a program called COEP Contractor Opportunity Enhance Program. Its a program designed to allocated 1% of the proceeds from a small selected group of city owned projects to assist in the development of minority, women and other disadvantaged business contractors. I supported the program because I concluded something is better than nothing.  Although I knew that 1% is close to nothing.  I compared it to the Arts Tax  which is at 2%. The Mayor suggested that it was not enough but he intended to leverage it into something bigger.  In this political season I heard the echos of another prominent activist “Promises Promise Promise”.  After several decades of promising equity, blacks are still at the bottom and I compared it to Apartheid like in South Africa. Continuing several decades of keeping blacks at the bottom, the City is still not interested in significantly divesting in the unions and other institutional systems that maintain Portland’s economic Apartheid with blacks status quo at the bottom.