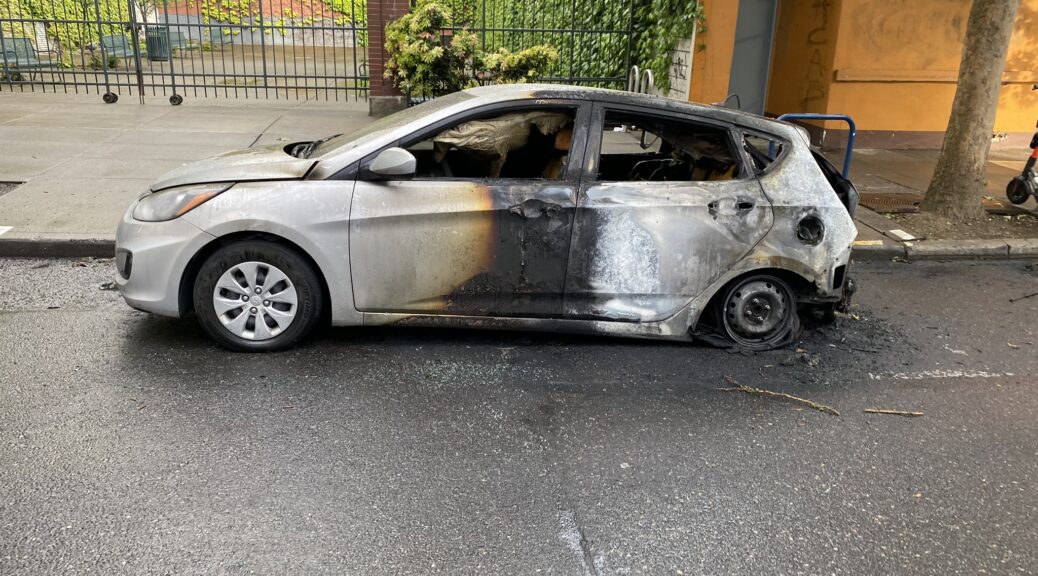 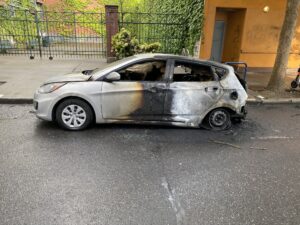 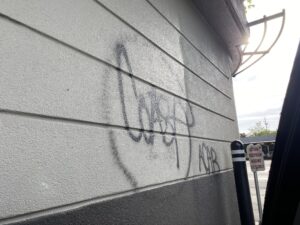 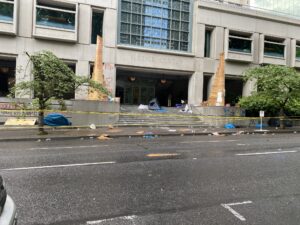 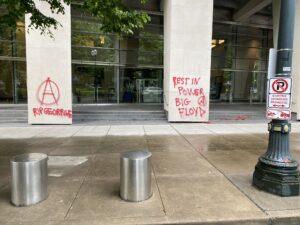 Once again irresponsible, ignorant whites are using black people as an excuse to commit domestic terrorism. Yes, I said it. “Domestic Terrorism”. These criminals are trying to promote a violent agenda using a murdered black man in Minneapolis to justify mass anarchy and chaos in our community. Black people must do everything they can to prevent this from happening again.

Decade after decade we have watched local political leadership be compromised by outrageous acts of disobedience to civil rights and a precipitant decline of common values of property and human rights. It’s been a slippery slope expressed in part by the proliferation of unchecked graffiti on property everywhere.   We can see by the evidence that just a few deranged individuals likely from outside the state, are wreaking havoc and tramping on the very values we hold dear. This has to Stop. We need to help the police and all government officials stop this “S*it”. Don’t tell me the FBI and other criminal investigators can’t expose these Terrorists.

Be clear, the complete devastation of property that occurred in Portland last night will be laid at the feet of the “Black Lives Matter” movement, adding insult to injury.