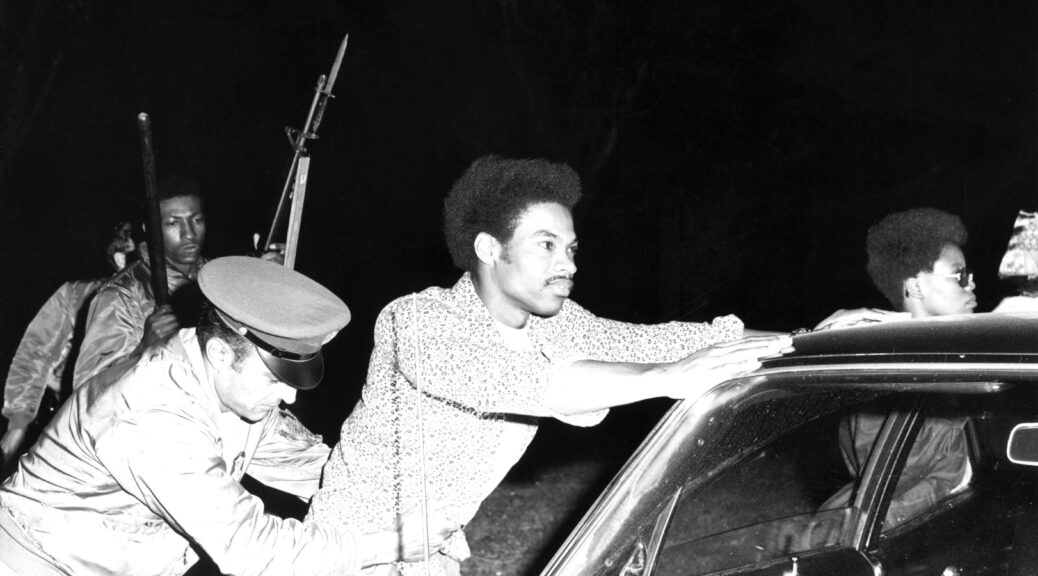 Riots are not a new thing had been serving in a largely racist military. We also knew what Muhammad Ali said was true: “No Viet Cong ever called me nigger.” In the military with your life on the line for your country, you got tired of being abused, mistreated, and discriminated against because of your race. So rioting seemed like a reasonable option even in the military. It seems more than ironic that Trump wants to use the military to quell today’s civilian riots.