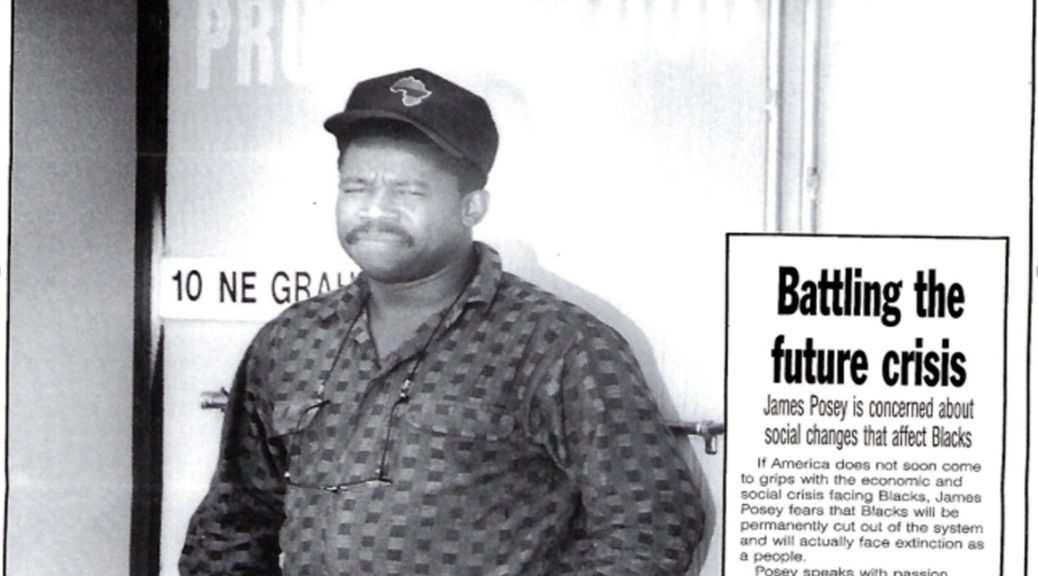 Shortly after returning to Portland a few weeks ago, I was surprised to come across a recent article in the Daily Journal of Commerce titled, “Portland CBA Results Scrutinized”. The article takes up the issue of two Portland water bureau projects and raises several concerns in the process. The story refers to an independent evaluation report which portrays the pilot Community Benefits Agreement as not a “sweeping success”. It points to: high administrative cost for the same results; obvious financial conflicts of interest; overlapping and duplicating functions; poor management; inaccurate reporting; and weak compliance. That the city utilized this process and may still continue to do so in the future is troubling.

But it’s appalling to me that not many Black folks in Oregon know about CBAs. And even more importantly, they have no idea why they should care. A CBA is a modified version of a Project Labor Agreement (PLA), proposed and utilized mainly by construction unions. In theory, it is intended to create program mechanisms that would force white contractors to hire minority contractors and workers. In this case, it is an administrative boondoggle and has by the numbers fallen on its face. Indeed, it’s been a sham orchestrated by unions for the real purpose of estabishing a monopoly on government projects.

The CBA agenda occurs under the guise of increasing minority participation. And anxious to solve the decades-long problem of so few minorities on city construction projects, the City has taken the bait. But if the City would have done a little more investigative diligence, they would know that the PLA nationwide is a tactic construction unions have used for decades to keep their memberships lily White. In the case of the local CBAs, the results are consistent with the national trend, demonstrating that Black are the least likely to receive any benefits from this contrived scheme.

In most cases, the Black community is not aware of how tragically these expressions of institutional racism by the City and Union representatives are damaging the economic fabric of our community. I am so worked up about this because for several decades, 36 years to be exact, I have been screaming about this connection between poor public policy and the impact it has on making black people poorer. I recently posted on my Facebook page an article from the Oregonian which declared that “…… half of all black children in Oregon live in poverty.” Sadly, many are not able to make the connection between the catastrophic social conditions in Portland’s Black community and the systematic denial of economic opportunity in its highly-profitable industries. In other words, the inability of Blacks to convert economic opportunity into community wealth assets means Black kids and families are relegated to a poverty status well into the future.

I’ll have more to say on this issue soon, as the reason for this blog is to inform and discuss what to do about this kind of a mess. Look for part 2. In the meantime, please respond and give us your thoughts and recommendations so far.