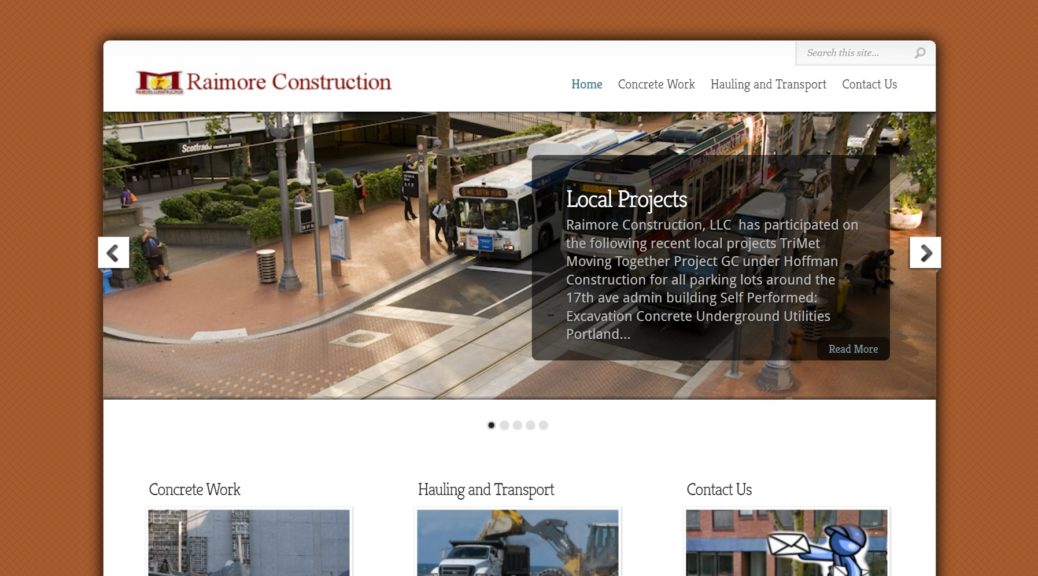 It is a well-known fact that TriMet has been the perennial leader among governmental agencies for successful results in hiring and supporting minority contractors and workers over several decades. This history spans as far back as the 1982 I-84 Banfield Light Rail project. The chronology includes the Westside Hillsboro line, their signature Interstate Light Rail project, a series of local street car projects, the South Corridor I-205 MAX, the Milwaukie MAX and more.

Thus, TriMet’ s most recent action of awarding a major contract to Black-owned Raimore Construction is evolutionary and is the culmination of many years of struggle. It represents progress of huge portions. This $6.8 million contract to build transit shelters for the Milwaukie MAX line is a turning point, a major breakthrough, and a momentous achievement not only for minority contractors but the entire Oregon community.

It is not clear that TriMet actually understands the full impact of what it has done in terms of hiring Raimore as the first black general contractor to complete a major heavy civil construction project in Oregon. It is no secret that these large transportation projects have been the catalysts for enormous economic growth and wealth-building throughout the region. As well, it’s also understood that compared to their white counterparts, African-Americans and other minorities have always struggled to benefit significantly from the billions of dollars expended on these projects.

One reason this had not happened previously is because metro-area governmental organizations have been unwilling to really commit to institutional inclusion. Like many other government bodies, TriMet’ s emphasis prior to The Interstate Max Line had been focused on supporting minority contractors in a social-welfare context rather than in fundamental investments in the economic infrastructure of communities of color.

And now, once again TriMet has made history by hiring an authentic Black contractor, a contractor who has all the prerequisite skills and independent resources to be successful. The company is genuine because its physical location and operation are in a historically-black community where the owners and key staff live, work and play. With a few exceptions, their workforce is distinctively black with no equivocation. And more importantly, there is a high probability the black community will be economically enriched by Raimore’s participation in this segment of the transportation market.

This is the vision, mission and goal of the disadvantage business enterprise (DBE) program, which has seldom been implemented effectively in the Oregon’s construction market. Therefore, TriMet should be commended, recognized and encouraged to continue this truly progressive example of authentic equity and inclusion. Indeed, the community as a whole has a grand reason to celebrate.