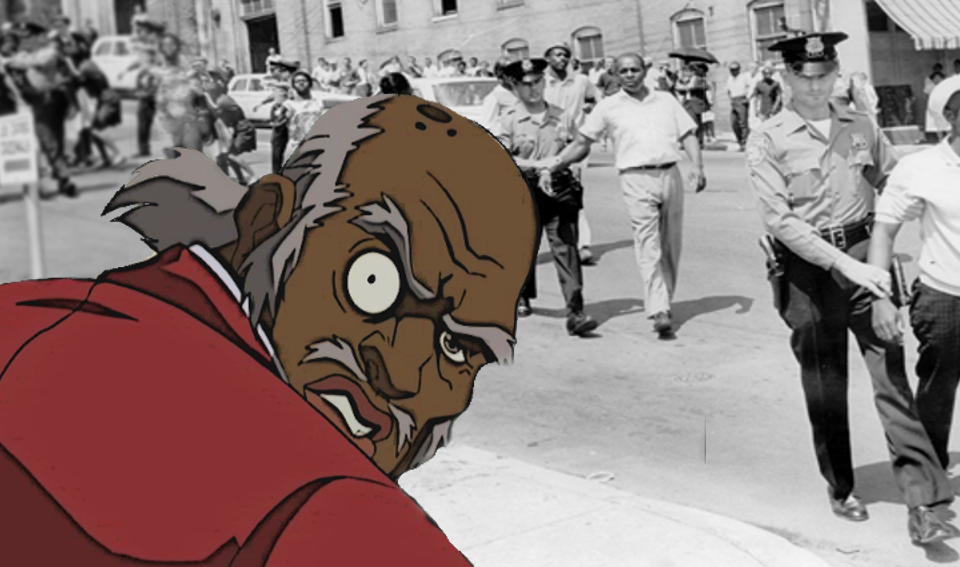 Can black people really believe there are serious efforts to erase decades of racial discrimination impacts through a current push for diversity? Are Blacks in Portland being asked to sublimate their race issues in favor of a white-controlled and -perpetuated diversity agenda?

This might also explain why black people are so passive in demanding their rightful share of what they’ve worked for and deserve as black American citizens. Just who is comforted by this diversity label? For whatever reason black people are engaged in seeking fairness for other groups rather unwaveringly seeking results in their own interest

For example, recently a few black people, citing a lack of diversity, challenged a newly-developed seven-member minority business commission which included four black members. Can it be only in Portland where Blacks in a public meeting have the audacity to complain about the over-representation of other Blacks for the sake of racial diversity? But as we have seen in Baltimore, racial composition does not necessarily translate into equal treatment. To say it another way, having black faces associated with an issue does not necessarily guarantee satisfactory results for Blacks.

On the other hand, and similar also to Baltimore, we have seen what happens when black people are treated like caged rats: there’s explosive responses, outrage and expressions of violent contempt for their horrendous conditions. In the intervening periods, how does one explain black people’s incredible ability to tolerate endless indignities and humiliations until pushed to the brink?  Maybe we can blame it on what Portland’s own Dr. Joy DeGruy describes as “post traumatic slave syndrome”. Or maybe it is just a perverted version of the Stockholm syndrome. But can we correctly conclude that white people’s indifference or complacency is because of black peoples’ passivity?

I’m no sociologist but I do know if a people are treated like animals, eventually they begin to behave like them. Anyone who has spent time in the ‘real’ Baltimore knows that many blacks, like in many other urban cities, are truly living like animals. No one condones violence, but we understand why it exists.

This is why it’s important to keep asking this all-important question. Can Portland buck the national trend and treat its black citizens as equals in all respects?

Did you know you can get these posts in your inbox?

One thought on “Does Diversity “Equal” Equity?”