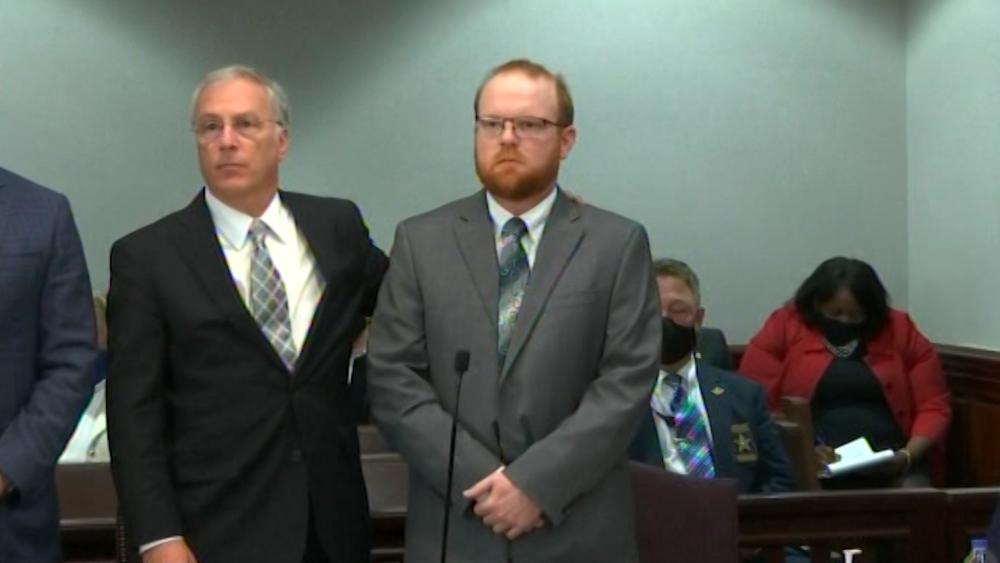 Georgia On My Mind. 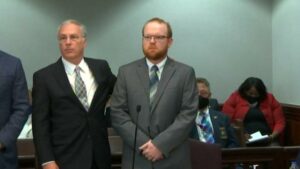 I am beginning to love the of state of Georgia. All my life I’ve thought of the South as a foreign country hostile to black people. My folk is originally from Mississippi and I never heard anything good from them about that state or the surrounding states. But in the last year or so I began to change my opinion specifically about Georgia. If you think about it, Georgia saved our beacon in the last election. And it had to be a bunch of rednecks who saw how ridiculously crazy Trump was and couldn’t stand it anymore. Fast forward to today’s Ahmaud Arbery verdicts and again, a mostly white jury rescues the country from racist insanity. Southern white people in Georgia are Heroes, re-establishing some sense of justice. They get my applause and application. Thank God for decent, fair-minded white people, especially those in the South. The discernment is not universal, less we forget Rittenhouse and Wisconsin.