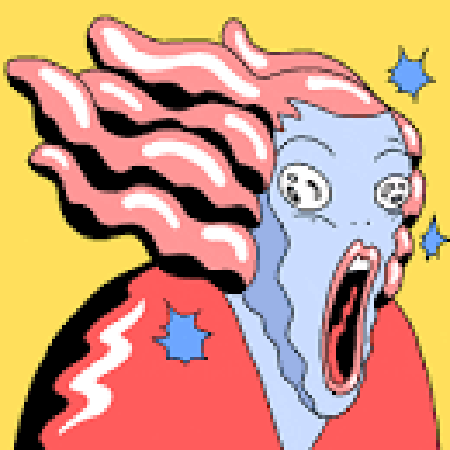 What do you think Facebook, what would you do?

I got word this morning that the President of the local NAACP branch was on JoAnn Hardesty’s KBOO radio program this morning. It was a propaganda love fest about this Thorns BS fundraising dinner on Saturday and series of lies about what the NAACP is currently doing. So I listened in for minute and when JoAnn asked listeners to call in, I did. She took my call and after I identified myself, I expressed a need to give a counter view of the NAACP and its leadership, she refused and cut me off. Near the end of the program, another person called in and wanted to express a counter view but was also denied access.

I ain’t going to lie. It was a shocker to me and most of you know what I’ve attempted to do to support JoAnn. But she dissed me for the crooked shady dude she was interviewing.

They even said in the next few days they’re going to do a series of pod cast. I think they are just to spread more lies about what the NAACP is doing.

I don’t have a pod cast. Is there anybody out there with a pod cast who would like to host and interview me so I can tell the otherside of this story?

One thought on “I got Dissed”