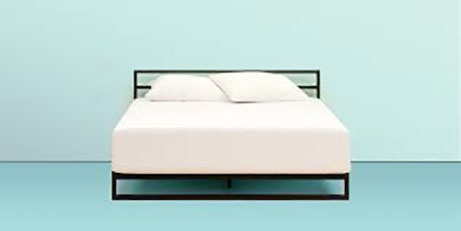 I thought I had a handle on calculating political motives but JoAnn has me completely baffled. I supported her when she essentially talked Dan Saltzman out of running for another term. Nice guy but he had been there too long.  Now she has her face all over high priced TV ads falsely touting the praises of another out of touch old dude named Earl Blumenauer. What’s sad is watching her justifying her support by explaining Earl’s trickle-down advocacy for housing at the national level. He’s been about as abstract from the black community as you can get.  And again, he’s an old dude that’s been there too long. I think he supported her one day on twitter because of an incident at City Hall before she got elected. But other than that, I don’t see the connection. Maybe she is angling to run for his seat in two more years if he gets re-elected. The heat must be on since they’re spending big money on high priced ads.

But what is even more disappointing is her flip flop for Ted Wheeler. When she was running, she graded Ted’s performance as a C minus. Now that she is in office, she gives him a drooling endorsement. It’s pretty sad to watch but who knows what goes on behind closed doors? I’ve learned that politics makes for ”strange bedfellows.”