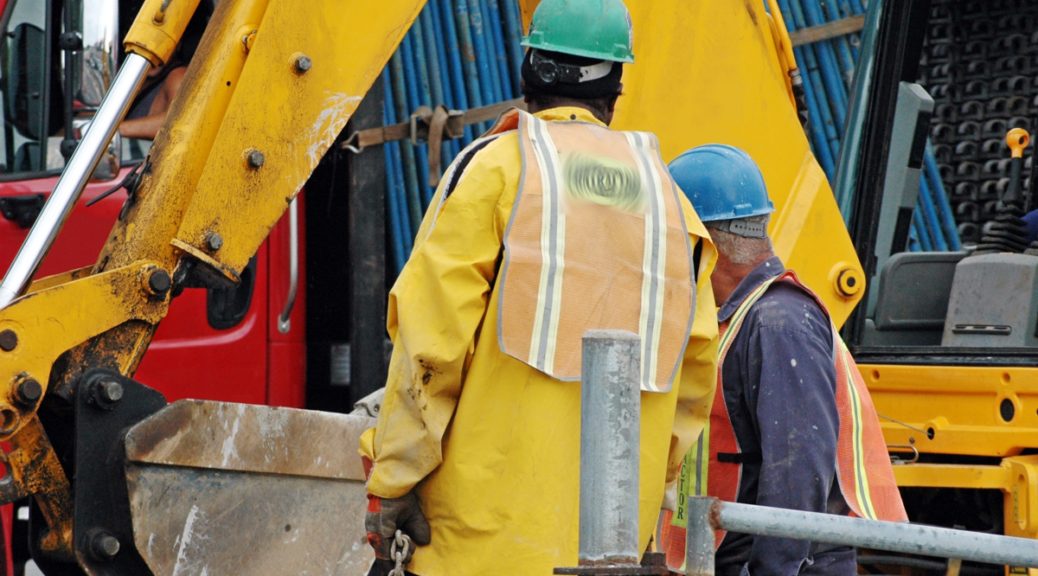 For more than a year a local contingent of the trades unions, led by The Carpenters and Operating Engineers union, have enlisted the services of a former city commissioner to fashion and sell what they call a “Community Benefits Agreement.” They are making all sorts of promises, assertions and exclusions for minorities, but their end game is to woo more public agencies to invoke exclusive union participation on all public projects. They are simply trying to increase their market share and use the prospects of hiring more minorities as a lure.  Their most recent strategy has included trying to buy out community media and offer up token trinkets like minority student scholarships.  It is reassuring that Bernie Foster and the Skanner Newspaper are not willing to sell out whole cloth to their scandalous attempts.

If our public agencies fall for this sham, it means that minority contractors and their workers will lose the last arena (non-union projects) where blacks and other minorities have had a chance to exist.  What the general public does not know is that most union contracts are very rigid and by their nature prevent upward mobility of new workers. The base union membership is primarily all white males and inherently protects itself against diversifying its composition regardless of what their public relations message states. The unions have been very successful in touting improvements in their apprenticeship programs but to date haven’t demonstrated significant inclusion of blacks and other minorities at the high paying journeyman levels. What’s worse is that public agencies are not holding unions accountable for disclosing the full record of who is in their membership and at what levels. If I am wrong, please show me the evidence.

But the real issue presented here is whether or not public agencies will opt for more options for minority contractors or narrow the scope of opportunities by signing on to a long range strategy of making union participation on public projects the norm.

There is nothing in the market place now without a “community benefits agreement” that prevents unions from including more minorities and women except their own selfishness and greed. Let them demonstrate that they can overcome their historically exclusionary nature before we give them the keys to the public store.