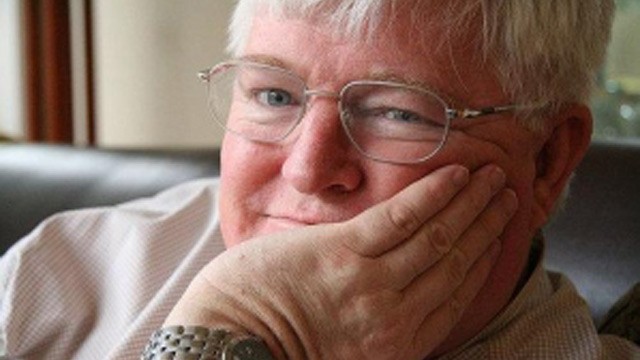 I was out of town when I got the news that Bob Caldwell had passed. It was even sadder when I heard a few days later of the circumstances of his death.

But those circumstances did not lessen my sense of loss or diminish my respect for what Bob had tried to do for the black community. It felt like at times the black  community had no access to the hearts and minds of the larger white community via the dominate print media. Bob tried to open portals for those of us who have been shouting at the top of our lungs about the growing economic disparities of blacks in Portland.  Bob listened and on several occasions wrote exposing to Portland’s white world what they inherently knew, but was made graphically ugly and inescapable on the Oregonian editorial page.

Yes, the black community lost a friend in Bob Caldwell and many of us know it and are grieving accordingly.

Read his obituary at the Oregonian.