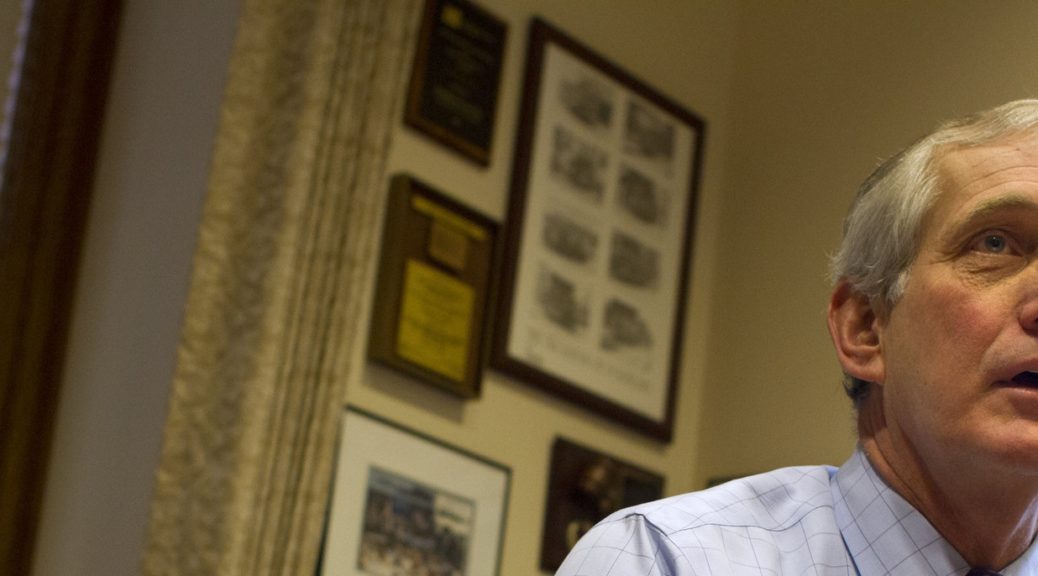 Charlie Hales won the Mayoral election fair and square and we were happy to support him. The question is whether he will be able to govern the city fair and square after the mess Sam Adams made. Not only is he starting in a hole saddled with a 25 million dollar plus budget shot fall, he must resurrect some confidence in city government. The fact that he has chosen to cut his immediate staff in contrast Sam Adam’s army, is a good sign. But the truth is there are a lot of staff at the city who are just collecting a pay check and the city would not suffer if they left tomorrow. Getting rid that dead weight at city hall is going to be one of Charlie’s biggest challenges. He should start with those programs that are supposed to increase business opportunities for minorities and women. Like any and all of the programs supported by tax payer dollars, if they cannot show significant performance and achievement over time, they should be canned and replaced until somebody gets it right.

A most important imperative is that he aggressively collaborate with the Auditor’s office. We can no longer wait until the crisis is discovered before the city takes action. This is true whether we are talking about the Sheltered Market program or the tracking of deteriorating streets and roads in the transportation system.

He and the other commissioners will need all our help in order to steady this ship. We continue to solicit the support of all who helped in his successful campaign because now is the time to help him govern.