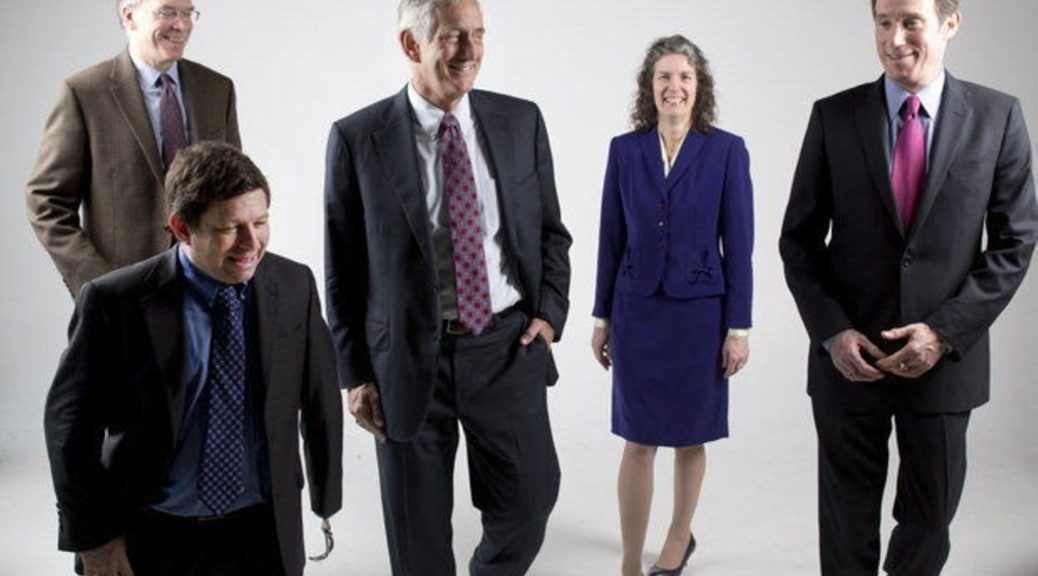 It seems like we have watched this cycle go on forever, election after election, year after year, generation after generation: Black people are not at the table when it counts. Not being at that table during budget processes is devastating. “ODOT to Oregon lawmakers: Find $5.1 billion for bridges and roads, or watch economy collapse, Portland Public Schools’ $16.8 million windfall could lead to immediate relief in crowded schools, Portland could have a windfall of more than $15 million in new money to spend during the next few fiscal years”. Here are just a few examples of the headlines giving a glimpse of the dollars to be spent without recognizable black emphasis or input.

What’s wrong with this picture when it comes to blacks spending priorities?

This is not to say that blacks have ever had real influence in the budget processes of government. However, at least when Avel Gordley, Margret Carter, Bill and Gladys McCoy was in office, there was a sense some attention would be paid to the black community’s funding priorities. But even as compared to Loretta Smith and Lew Fredrick, we are not sure dollars go to what will really make a difference in the lives of black people in Oregon. For example the record will show that most dollars spent on black-related needs are characterized as safety net expenditures. Virtually no dollars are spent on increasing the entrepreneurial or job producing capacity of blacks.

In other words not only are blacks not at the table, they can’t even get the scraps that fall from the table, focused in areas that will change the economic dependency trap blacks are conditioned to accept. What can you do to help change this circumstance? And, can you name any black people who did influence the newly elected Governor’s budget?

One thought on “Why Can’t Blacks Get To the Table?”