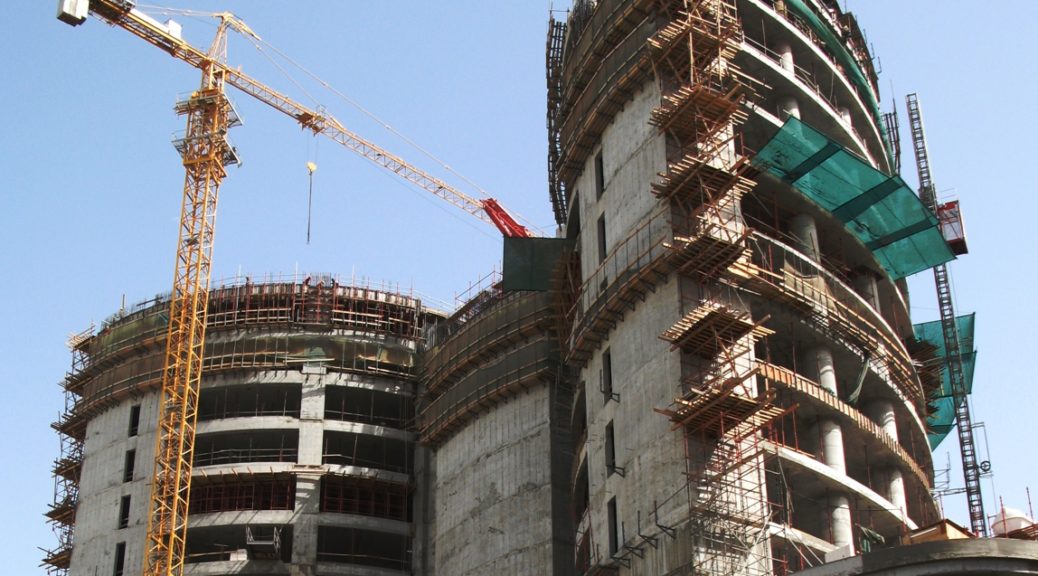 The black community should know that all unions are not created equal.  The employee unions (SEUI), postal workers, transportation unions, etc., have a very stellar reputation for diversity and have often have been a showcase for inclusion. The craft construction unions give all unions a bad name when it comes to diversity and inclusion.  Even within the construction craft unions some do better than others. I have heard that the electricians, labors, and carpenters do better than the rest. But you don’t really know because they hide the numbers.  The Operators, Pipefitters, Cement worker, and Ironworkers are notoriously terrible. But there are other lurking unions that hide from public scrutiny, adding greatly to employment disparity for blacks, for example electrical linemen.

As a small minority business owner when you sign on to a union agreement they have the right to inspect the color and type of your mother’s underwear. They give the term intrusiveness new meaning, yet they reveal very little about their operations and structure.

The construction craft unions have a very well-earned reputation for retaliation and intimidation for those willing to challenge their propositions.  I can share personal witness to their behavior and their willingness to assert economic and political power.  It is literally dangerous to espouse anti-union sentiments for all kinds of reasons.  But the main reason is because over the years they have developed an enormous war chest and can economically destroy most opposition. Most political candidates for public office are seeking union contributions and endorsements and the candidates are not making a distinction by type or ethical behavior.

The real sad irony is that the reputable employee unions are not willing or able to exercise any influence over the construction craft unions to achieve any significant levels of diversity. They in fact become part of the problem rather the solution by signing on to gimmicks like the so called “community benefits agreements”.